In the scientific literature of clinical psychology, Eye Movement Desensitization and Reprocessing (EMDR) has been shown to be effective in helping people heal from the effects trauma. After being treated with EMDR, People who have suffered with Acute Stress Disorder, Post-Traumatic Distress Disorder (PTSD), dissociative disorders, and other trauma-related symptoms, very frequently report permanent changes in their reactivity to the triggers that remind them of the situations that caused them to feel afraid for their lives or the lives of others. Life threatening events are often referred to as "large-T Traumas." Sometimes large-T traumas can be single events, such as a car accident, or compounded events, such as years abuse or neglect. We call single-event traumas, "simple trauma," although they hardly feel simple for a person who has experienced one. The compounded traumatic events that can lead to disorders is called, "complex trauma." Those that live with the effects of complex trauma often feel like they are "broken" or "damaged" individuals, and they often feel like there is no hope. And yet, even for these individuals, EMDR has been shown to be effective. EMDR has also been shown to be extremely helpful in treating people who are coping with the effects of the everyday-kind of traumas that everyone has experienced. These "small-t traumas," include such as things as being bullied, teased, ridiculed, scorned, shunned, and rejected. Events such as these can have a lingering effect on people, even when the affected person insists that they "brushed it off" years ago. The issues that bring people into my office often have deep and surprising roots in earlier events like these from various stages of their lives. We know that EMDR is effective, but why is it effective? In this video, EMDR expert, Dr. Andrew Leeds discusses some of the leading theories. 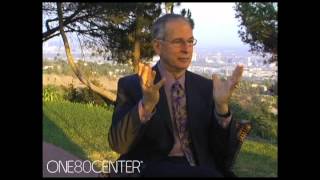 How Trauma Can Affect Your Window Of Tolerance 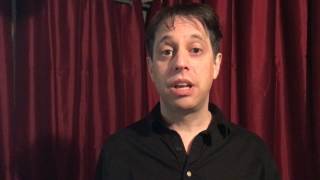 Is your psyche balanced or are you overcompensating?

Can genes affect how we deal with trauma? 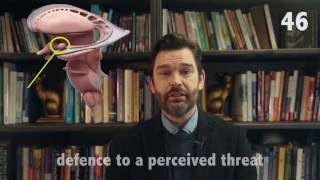 How Your Brain Deals With Trauma 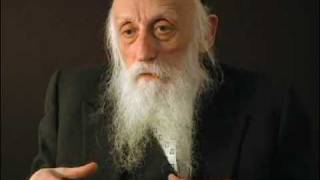 How Stress Can Lead to Growth